Hello and welcome to the first episode of Pokémon Card Review! Today, we’re looking forward to see a Tag-Team era card with the sadly dead type. This one is possibly one of the most overpowered cards that ever existed! 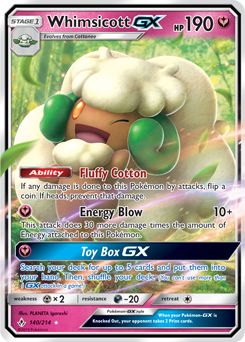 The ability Fluffy Cotton of this card is overwhelmingly good. Damage prevention 50% of the time is something Whimsicott-GX would really appreciate, because this card is as frail as a Basic GX like for example, Guardians Rising Drampa-GX. This ability paired to the Phantom Forces Trick Coin and Guardians Rising Victini makes Whimsicott a nearly unstoppable wall. You can also quickly set up this card by Wallying (in Unlimited) or Evosoda-ing a Cottonee, preferably the one with the most HP so it can tank hits on the first turn. Garbotoxin still can ruin Whimsicott-GX’s sweeping hopes, along with a Choice Band user.

Cards mentioned in this review. 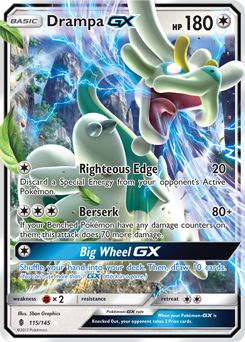 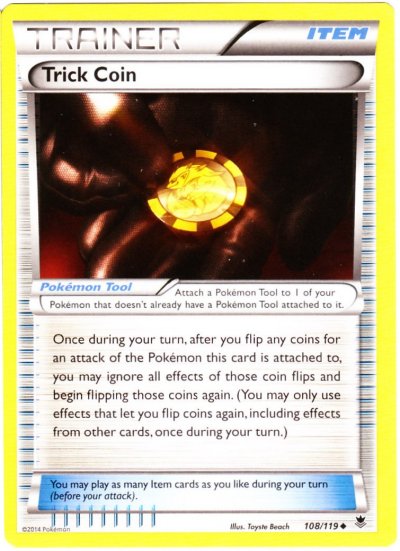 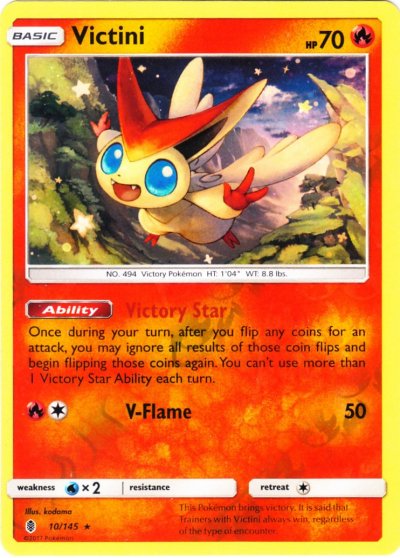 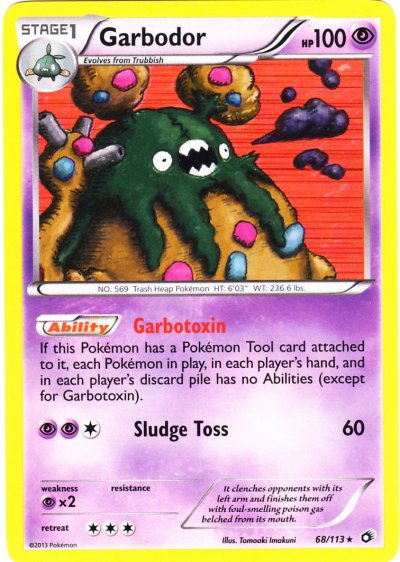 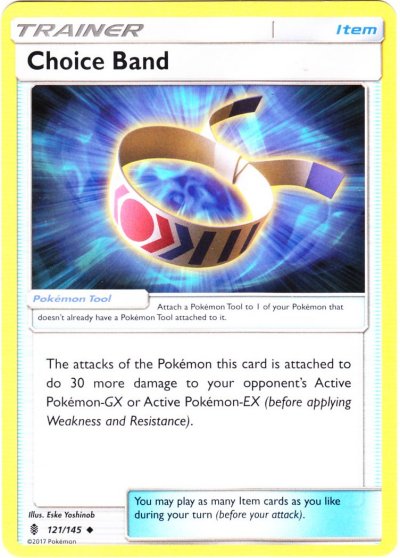 The move Energy Blow, like many other energy = damage moves (like Dragon Majesty Kingdra-GX’s Hydro Pump, XY Yveltal-EX’s Y Ball, Guardians Rising Tapu Lele GX’s Energy Drive & Guardians Rising Lunala’s Shatter Shot, may other examples), is devastating in lower ranking and still can deal quite a lot of the damage in higher ranking, but not as such (many counters are acknowledged in high ranking). Paired with energy transferers like XY Aromatisse’s Fairy Transfer, quick card drawers like Phantom Forces Tasting Slurpuff & SM Instruction Oranguru, along with extra energy attachers like Burning Shadows Gardevoir GX’s Secret Spring, Whimsicott GX can deal a large amount of damage, if setted up correctly.

Cards mentioned in this review. 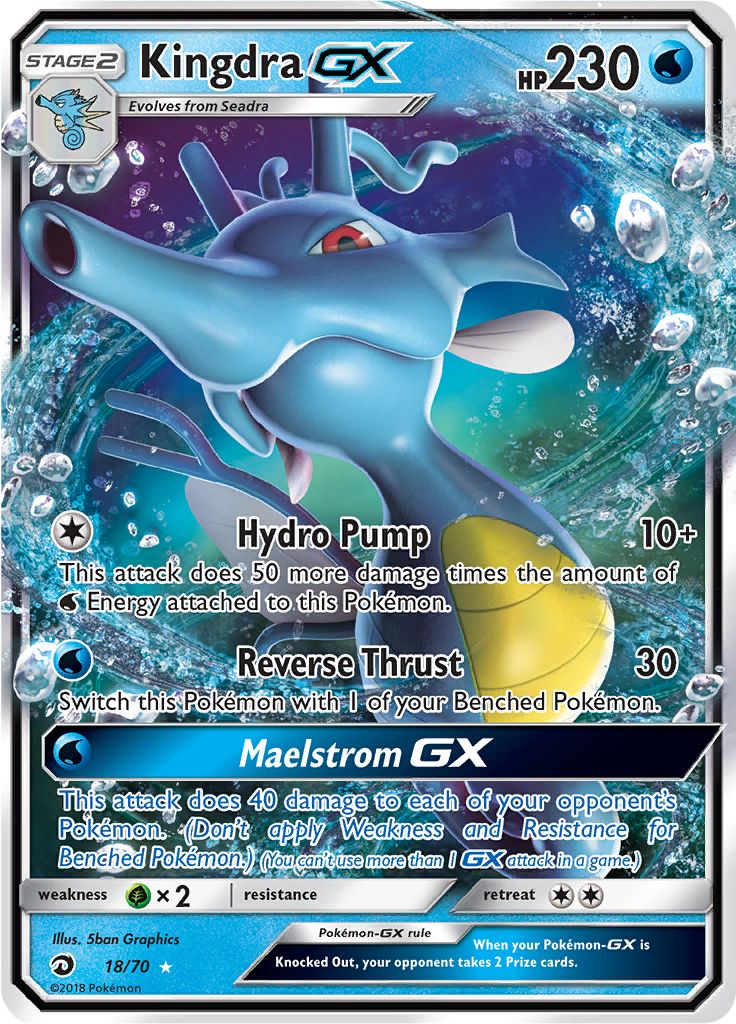 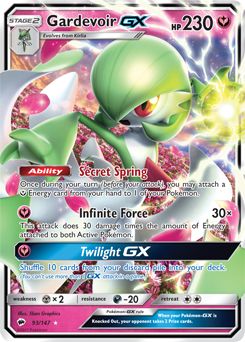 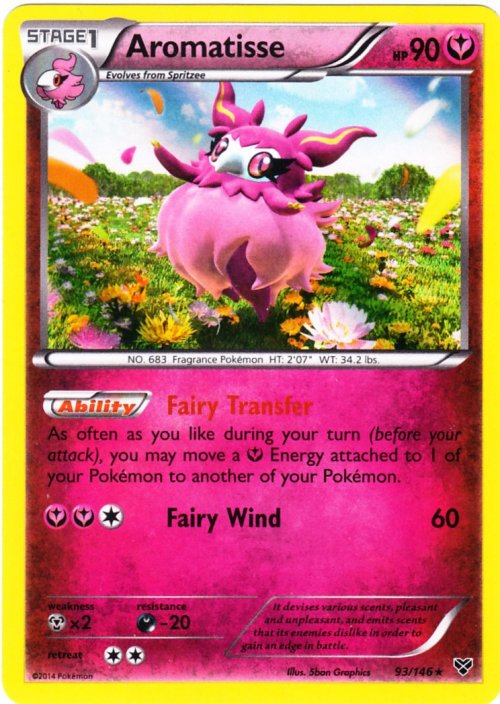 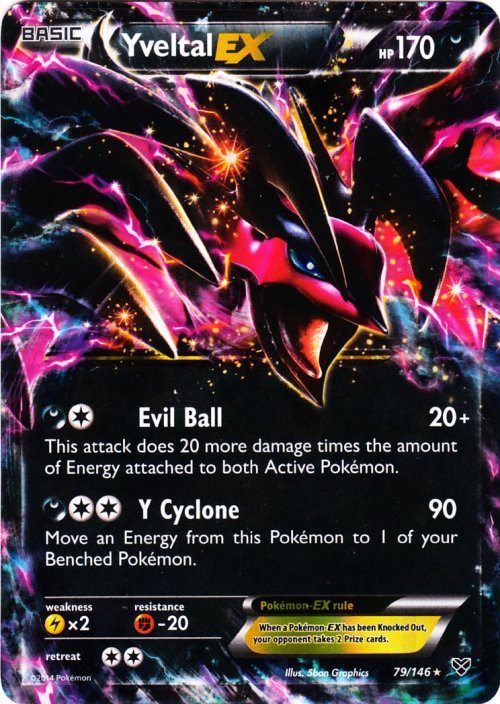 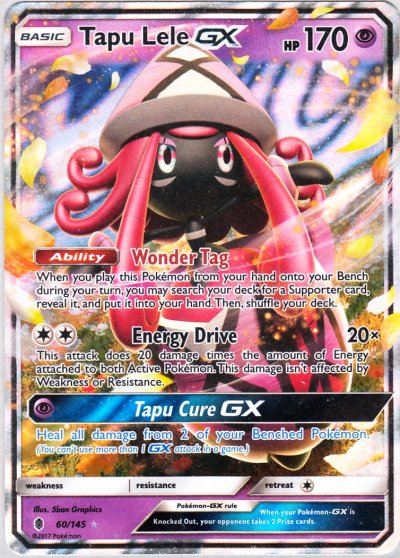 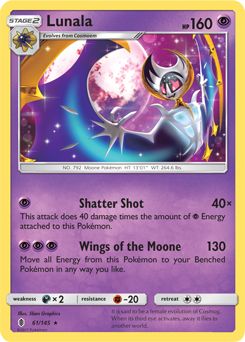 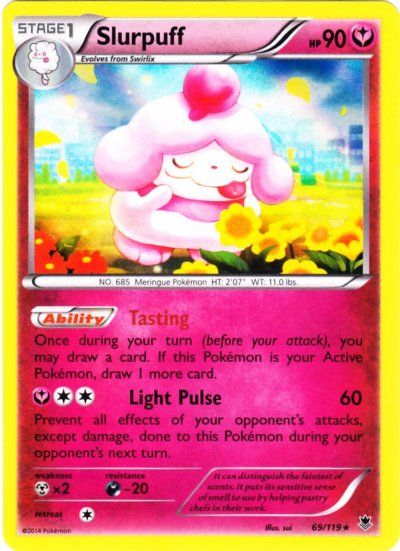 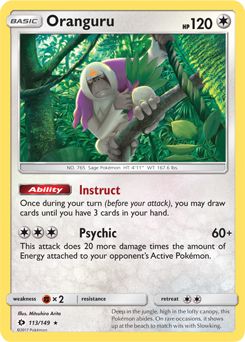 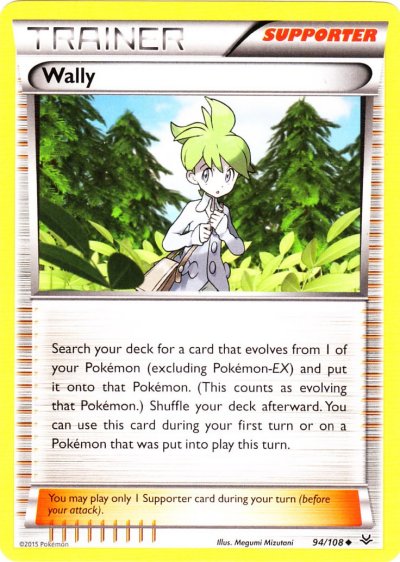 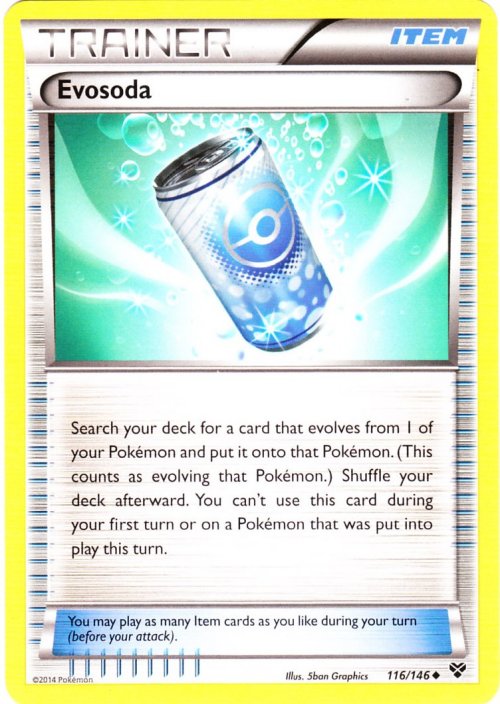 Lastly, we have the GX move Toy Box-GX, which allows searching 5 cards in your deck and allowing them to be transported to your hand. This allows checking which cards are on your deck, something really helpful when setting up, and getting important cards. Common pulls include: Non-specific Fairy-Type Ralts and Kirlia, Burning Shadows Secret Spring Gardevoir-GX, Town Map, non-specific Spritzee, XY Fairy Transfer Aromatisse, Guardians Rising Tapu Lele GX, Fairy Charms (Specific to each deck, mostly Ultra Beast or Ability), Guardians Rising Choice Band, and many more.

Cards mentioned on this review 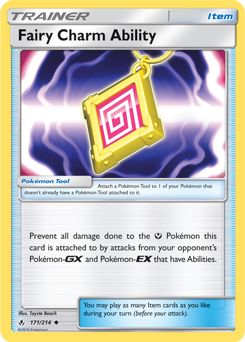 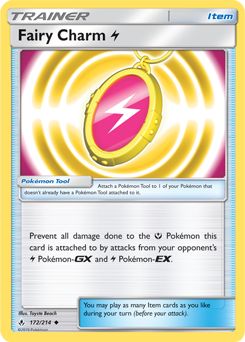 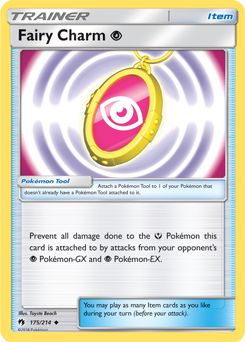 There you go! A whole review for Unbroken Bonds’s favorite Fairy-Type GX between competitive players! Make sure to reply to me any arguments about Whimsicott’s utility or for what card should I do next!!! (This took a lot of effort, don’t let this unnoticed).
.
.
.
.
.
.
.
.
.
.
.
.
.

You readed the whole thing! This means you’re going to reply, right? Right…? Anyways, have a picture of a Quagsire as a prize of reading this whole thing.