I found a screenshot from the time between 2012 and 2014, which was sadly rollbacked. In said screenshot, I found my Lopunny which I lost. After enquiring about this on the forums, I was told that the staff members online “didn’t think” they were allowed to restore - but I just thought I’d try in case.

After hearing reports of other players receiving their levels back, I thought - despite a long time passing - that I would try the same. So, here it is! 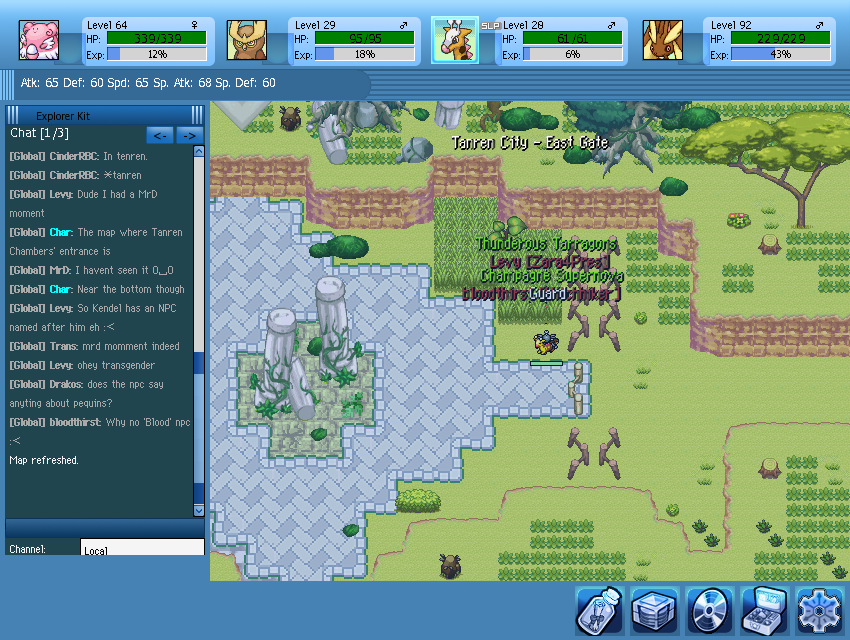